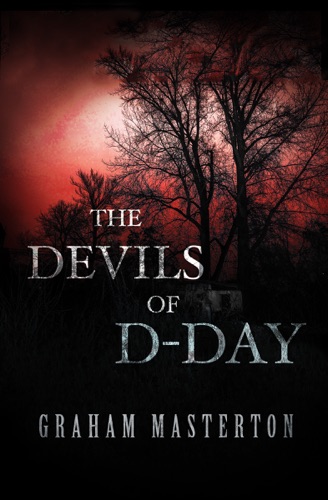 Unsealing the hatch of a rusty old WWII tank will unleash a demonic nightmare in this novel by “the master of modern horror” (Library Journal).

Thirty-five years have passed since the Allied invasion of Normandy on D-Day turned the tide of World War II against Adolf Hitler and the Nazi Reich, and it’s been more than three decades since the residents of the tiny French village of Le Vey witnessed the horrific slaughter of hundreds of German soldiers by thirteen black tanks. One of the tanks remains on the outskirts of town—its hatch mysteriously sealed, trapping its controller inside—only to be discovered by American surveyor and cartographer Dan McCook.

Driven by curiosity and an inexplicable compulsion, McCook is about to do the unthinkable and release what lives within the tank upon an unsuspecting world. And once the monstrous occupant reunites with others of its demonic kind, a new world war will begin, one that threatens to wash the earth in blood and drag every man, woman, and child through the fiery gates of hell.

A chilling and ingeniously original tale of demonic possession and apocalyptic possibilities, The Devils of D-Day is classic horror at its best, from the award-winning author of The Manitou.