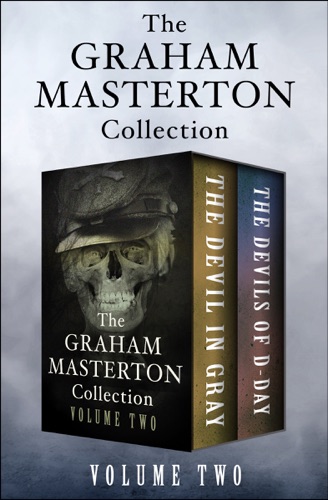 Two chillingly ingenious horror novels from the award-winning author of The Manitou and “the living inheritor of the realm of Edgar Allan Poe” (San Francisco Chronicle).

Graham Masterton “has always been in the premier league of horror scribes” alongside such luminaries as Stephen King and Peter Straub (Publishers Weekly). Here are two of Masterton’s most strikingly original novels, where the horrors of history wreak demonic evil on the present day.

The Devil in Gray: In Richmond, Virginia, a bizarre and brutal serial killer is somehow entering locked rooms, mutilating victims, and disappearing without a trace—and a homicide detective’s sanity is tested as he tracks a murderer beyond the human capacity for evil.

The Devils of D-Day: In a French village, an American surveyor discovers an abandoned Nazi tank. When he unseals its hatch, a demonic force is released into the world and a new global war threatens to drag mankind to the gates of hell.