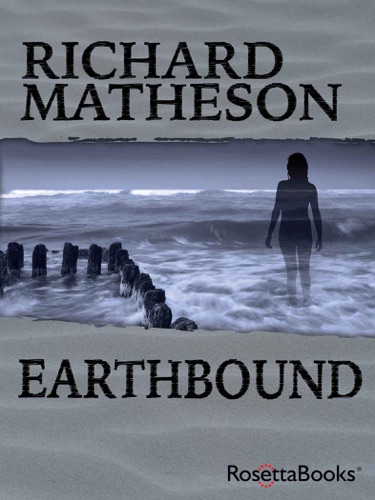 A ghost story from the celebrated author of Hell House and I Am Legend, featuring a succubus homewrecker preying upon a troubled marriage.

In this restored version of the original manuscript, David and Ellen Cooper’s twenty-one-year-old marriage is nearing the rocks, so they decide to leave Los Angeles for a honeymoon and go to Long Island. Soon after they arrive at their beach cottage, a strange woman, Marianna, appears to David, and he is immediately entranced.

Matheson adeptly explores David’s growing fear and guilt, which becomes intensified after he and Marianna make love in a secret room in the house. Although Marianna is portrayed as an “earthbound spirit” (a ghost who rejects the afterlife, appears real to all senses, believes she is alive, and through psychic attack, sucks life from the living) she’s really more or less a succubus, gussied up in Casper the friendly ghost clothing. With each graphically detailed sexual rendezvous, Marianna pushes David to deeper levels of obsession, loss of will and irrationality. The story reaches an even higher pitch as the evil ghost begins to threaten Ellen, injecting some excellent suspense into unabashed pathos and outright titillation.