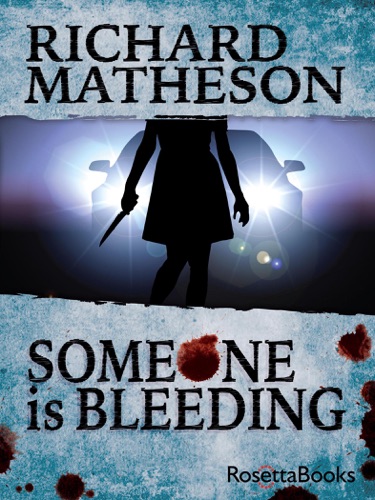 A simple crush could lead to an early grave in this pulp noir thriller for fans of Cornell Woolrich.

Young novelist Dave Newton is instantly smitten when he meets blonde, beautiful Peggy. But Peggy has a past full of abuse and terror—and she’s involved with Jerry, a lawyer with mob connections and an old rival from Dave’s college days. Soon, Dave finds himself caught in a love triangle with Peggy and Jerry, desperate to win her affections. But when corpses begin to pile up in Peggy’s wake, Dave must face the truth that either Jerry is a mass murderer—or Peggy is.