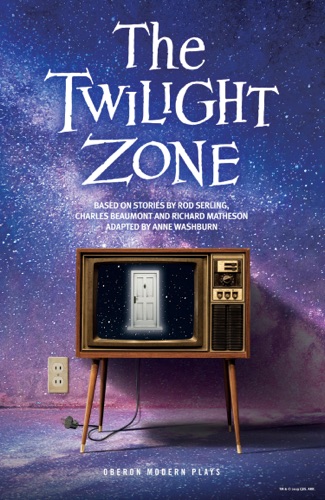 Between light and shadow, science and superstition, fear and knowledge is a dimension of imagination. An area we call the Twilight Zone.

Adapted by Anne Washburn (Mr Burns) and directed by Olivier Award-winner Richard Jones, this world premiere production of the acclaimed CBS Television Series The Twilight Zone lands on stage for the first time in its history. Or its present. Or its future.

Stage magic and fantasy unite as the ordinary becomes extraordinary.