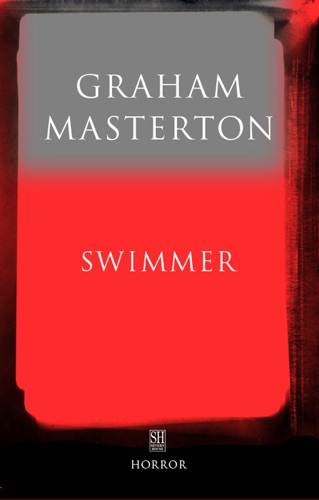 He recognises her voice, but she is hysterical. She has no one else to turn to. Her son has been killed, drowned, but the murderer has left no trace. Her distraught tears shake him to his core - he must help, if he can. She says that the child was a victim of a vengeful spirit. She says that the police believe she is insane.

Jennie Oppenheimer was once a student in Jim Rook's Special Class II in '91. And she knows about his psychic powers, that he feels demons running through the streets, that he sees dead people, with their sad, bewildered faces reflecting in windows. So she is convinced that he will have an answer for her - and for her dead son, Mickey. But soon the angry, restless spirit of The Swimmer claims one victim after another - all friends or students of the gifted Jim Rook - and he realises that her hatred is directed at him. One person knows why she is seeking revenge, but only Rook has the strength to fight against the destructive forces of The Swimmer and the ally she has found in water . . .