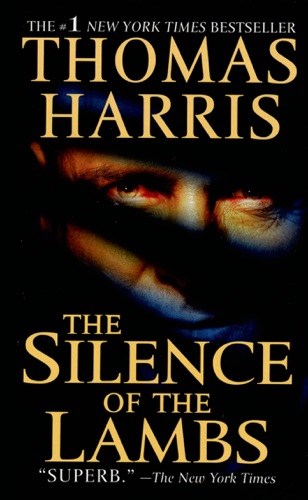 A serial murderer known only by a grotesquely apt nickname--Buffalo Bill--is stalking women. He has a purpose, but no one can fathom it, for the bodies are discovered in different states. Clarice Starling, a young trainee at the FBI Academy, is surprised to be summoned by Jack Crawford, chief of the Bureau's Behavioral Science section. Her assignment: to interview Dr. Hannibal Lecter--Hannibal the Cannibal--who is kept under close watch in the Baltimore State Hospital for the Criminally Insane.

Dr. Lecter is a former psychiatrist with a grisly history, unusual tastes, and an intense curiosity about the darker corners of the mind. His intimate understanding of the killer and of Clarice herself form the core of Thomas Harris' The Silence of the Lambs--and ingenious, masterfully written book and an unforgettable classic of suspense fiction.