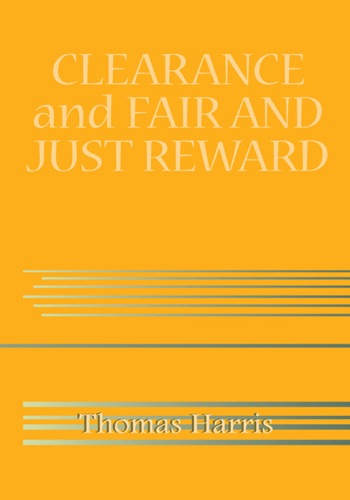 BOOK ICLEARANCE Robert Hilliard, a fifteen year old boy, living with his American Father in Sumatra, found himself orphaned by the Japanese. With the help of a British pilot, some Australians on New Guinea and a cattle station family in Australia, he found his way to the States where he lived with an uncle. He joined the Navy at the end of the war, and was called to duty for the Korean conflict. He chose to serve in the Air Force and found himself on a special assignment that took him to Viet Nam, during the French occupation. Hilliard fell from a plane over northern Vietnam and was captured by the Vietminh. This book is about his special assignment and escape from capture.