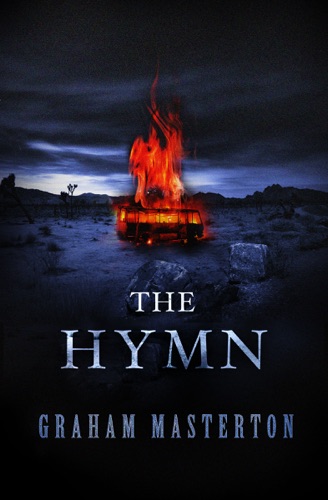 A rash of sacrificial deaths in California leads an investigator into a nightmare world of occultism and Nazi terror: “A master of the genre.” —Rocky Mountain News

The shocking suicide of his beautiful fiancée has left Lloyd Denman devastated. Though outwardly happy, Celia Williams chose to set herself on fire, ending her young life in the most excruciating manner imaginable. Haunted by her death, Lloyd vows to uncover the truth behind her bizarre actions. An answer may be waiting for him in the California desert, where ashes and bone are all that remain of a busload of passengers who perished in an apparent mass suicide by fire that has the police baffled.

But Lloyd’s desperate search is pulling him deeper into the circle of the Salamanders—a world domination cult born of the same dark and ancient secrets that spawned Adolf Hitler’s Third Reich. And once in, there may be no way out for Lloyd, except through the terrible purifying agony of flame.

A gripping masterwork of supernatural suspense from one of the very best in the nightmare business, Graham Masterton’s The Hymn is a breathtakingly original tale.  Combining terrors both psychological and supernatural with the mystical secrets of Native American shamans and Nazi butchers alike, the award-winning, critically acclaimed author of The Manitou spins a web of darkness guaranteed to ensnare fans of Stephen King, Peter Straub, and other masters of first-class horror.

Originally published as The Burning.