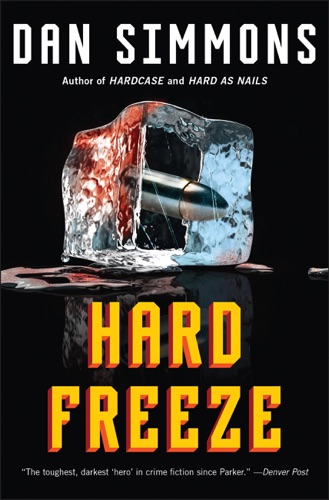 Revenge has never been served so cold.

Joe Kurtz, former investigator and convicted felon, is on parole. But the years he spent in Attica didn't make his old haunts any safer. Back on the streets of Buffalo, he's already marked by a local Mafia don.

As if watching his back weren't enough work, Kurtz has also been hired by a gravely ill John Frears, whose daughter met a grisly fate at the hands of a murderer. Frears wants one thing before he dies: for Kurtz to find the fiend that the authorities couldn't. But the calculating killer -- a master at changing identities -- has a little unfinished business of his own. Dodging a contract on his head and tracking a serial killer on the loose, Kurtz plunges headfirst into the icy waters of revenge as both victim and avenger.